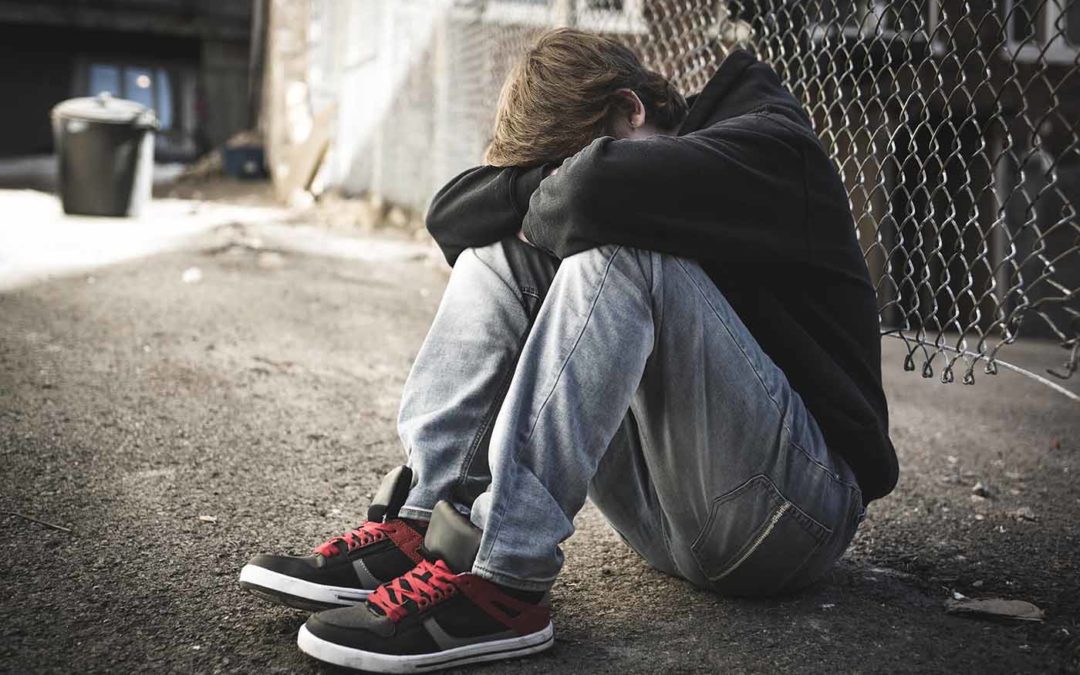 Should we be worried?

In South Africa, the death rate among young people is higher than ever, with 9,5% of all teen deaths being caused by suicide, and 20% of high school students attempting suicide.

Among teenagers, suicide attempts may be associated with feelings of stress, self-doubt, the pressure to succeed, financial uncertainty, disappointment, and loss. For some teens, suicide may appear to be a solution to their problems.

Risk factors for suicide among the young include the presence of mental illness like anxiety and depression. In fact, 90% of teens who die by suicide had an underlying mental issue that was not addressed. Another risk factor is previous suicide attempts – 75% of those who commit suicide have given some warning before. Other contributing factors include alcohol and drug abuse; exposure to violence, abuse or bullying; the availability of firearms in the home; and major disruptions in their lives.

How to prevent teen suicide

Instead of self-reflection and communication, young people sometimes rush to respond to their problems, with tragic consequences. Parents and their children need to be educated on the importance of mental health and how to recognise the signs of suicidal thoughts amongst teens. Commit to listening and talking, thereby reducing the risk of teens dealing with depression on their own. Reach out for help even if you are unsure about the severity of the child’s condition. Suicide should never be silent and secretive. Always:

What to do when a teenager is at risk

You should get in contact with a mental health professional as soon as possible. A registered psychiatrist is the shortest way to hospitalisation, medication, and preventing death. The help of a certified psychologist will also assist your teenager while healing from depression and suicidal thoughts.

What to do in a crisis

In the case of an already life-threatening crisis, get the help of an emergency response unit first, then get the support of the child’s psychiatrist.

Will self-harming behaviour lead to suicide?

Teenagers who hurt and cut themselves aren’t necessarily suicidal, but they do use it as a way to cope with depression and anxiety. This is extremely unhealthy and needs the help of a mental health professional. Furthermore, the severity of the harming can increase and ultimately lead to death.

How is suicidal behaviour treated?

Treatment will depend on your child’s symptoms, age, general health, and how severe the condition is. As your child is a minor, you will be involved in all decisions regarding treatment.

Any adolescent who has attempted suicide requires psychiatric evaluation and treatment until he or she feels mentally stable. If needed, this might include an extended hospital stay to give the child a supervised and safe environment.

Treatment for suicidal feelings, thoughts, or behaviours begins with a detailed evaluation of events in the adolescent’s life during the time preceding the suicidal behaviours. Treatment may also include individual therapy and family therapy since parents play a vital role in any treatment process.

We cannot measure the value of life cut short by suicide. All suicide threats and attempts should be taken seriously. For more information on where to get help, contact Life Path Health’s 24-7-Helpline on 072 7900 506 or visit www.lifepathgroup.co.za