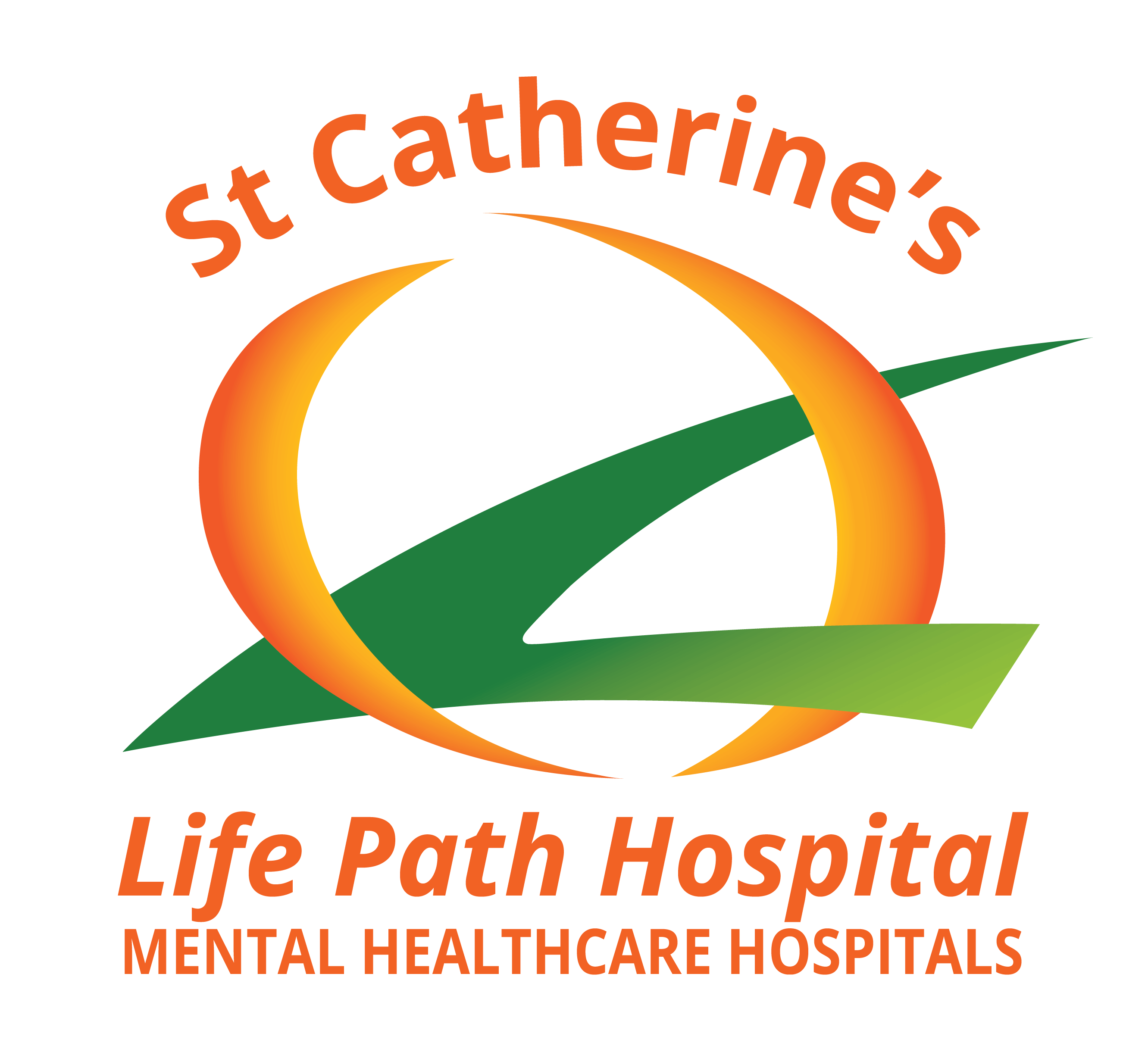 Life Path Health is expanding their family to Pietermaritzburg, the capital and second-largest city of Kwazulu-Natal. The new St Catherine’s Life Path Hospital will be the ninth addition to the Life Path Health Group and their first in this province.

Construction of the new 36-bed mental health hospital has been completed, and the hospital will open its doors early in 2022.

According to COO Karen Olckers, the new St Catherine’s Life Path Hospital was born from co-founder Jack Bassage and his wife Sue’s vision.

“Jack approached Life Path Health more than six years ago with the vision of developing a warm-hearted and quality-driven mental health facility in the area,” she said.

The hospital is named after Jack and Sue’s daughter, Catherine, diagnosed with Bipolar Disorder at an early age. For years, the Bassage-family walked the road of treating Catherine’s illness and became deeply involved in Pietermaritzburg’s mental health community.

Over the years, they have recognised the shortcomings of the existing services in the area. Their dream of a new hospital became a reality, and is now being built on the leafy suburban plot where the Bassage-residence used to be.

*Please note that we are able to accommodate potential patients who have medical aid or hospital cover. We will be more than happy to refer you to an alternative medical practice (or medical cover solutions) if you are not covered at the moment.

See how we can help you with Mental Health, Drug Rehabilitation or Alcohol Recovery today.