What is Choose Life?

To care about your mental health is to Choose Life!

This Life Path Health initiative was started to remind people of the importance of mental health and emotional well-being in schools, companies, and other organisations.

Our goal is to reach out to people and give them hope when they feel alone in their struggles with mental issues.

Olympic javelin thrower, Rocco van Rooyen won the South African Championship in 2019, shortly after the Ta’alo tribe of Survivor South Africa voted him off the Island of Secrets.
This Mr. South Africa finalist has also represented South African Athletics at the 2014 Commonwealth Games, the 2015 and 2017 IAAF World Championships, and the 2016 Olympic Games in Brazil, to name a few.
Featured on the cover of the Men’s Health August 2019 issue, this humble and soft-spoken warrior is known to bounce back when life throws him curveballs.

YouTube: The Road To Tokyo with Rocco van Rooyen 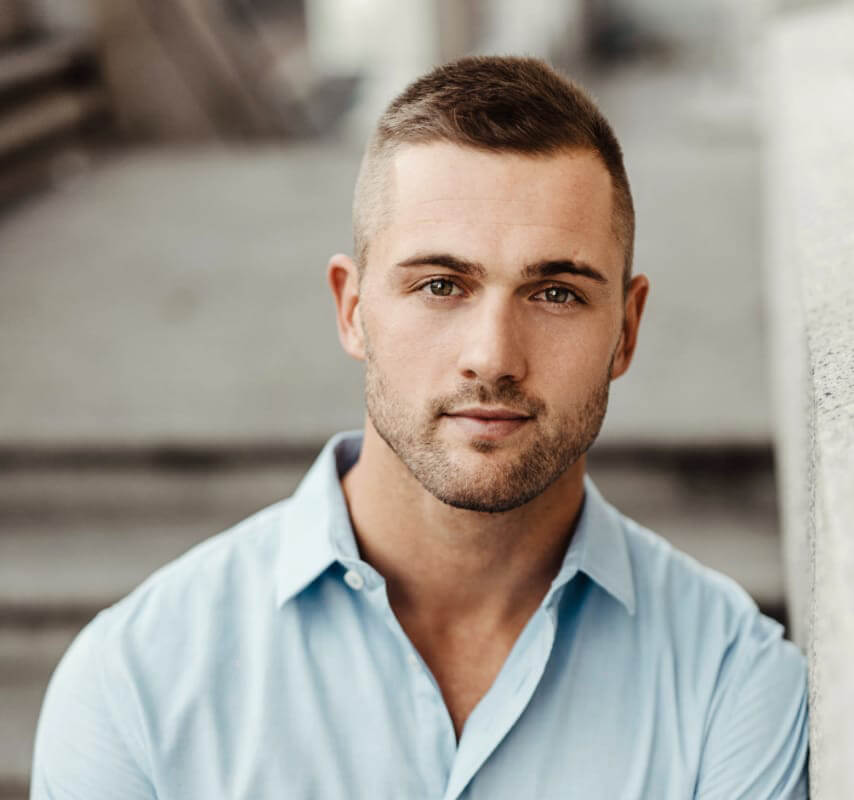 THE 2021 SUMMER OLYMPICS WILL START IN

Your mental health is just as important as your physical health!

*Please note that we are able to accommodate potential patients who have medical aid or hospital cover. We will be more than happy to refer you to an alternative medical practice (or medical cover solutions) if you are not covered at the moment.

See how we can help you with Mental Health, Drug Rehabilitation or Alcohol Recovery today.